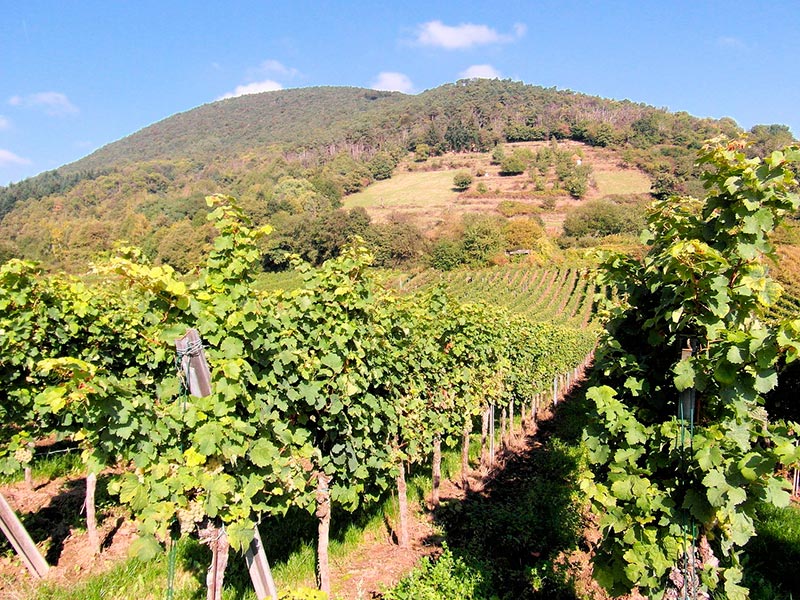 Wine harvesting is a millennial activity

In the II millennium B.C we can find Egyptian engravings with a wine harvesting representation and the crushing on tanks and at the same time the current Pharaoh used to have official cupbearers at his service.

Wine harvesting period lasts from July to October (in the Northern hemisphere) and February to April (in the Southern hemisphere). This depends on the desired maturing grade of the grape. In Spain the wine harvesting usually starts on St. Michael’s Day, on September 29th, according to the oldest conventions and finishes at the end of October.

The fall harvest party occurs in many local and international regions and appeared as a joy symbol for the end of harvesting. Every region celebrates it in a different way and this is one of the greatest country tourist attractions. Some of the most well-known are Toro’s Fall Harvest Party (Zamora), Logroño’s (La Rioja) and Rueda (Valladolid).

Working in the wine harvesting

Wine harvesting calls up a large number of people, every year there are many job offers on several regions in Spain for doing collection and bunch crushing.