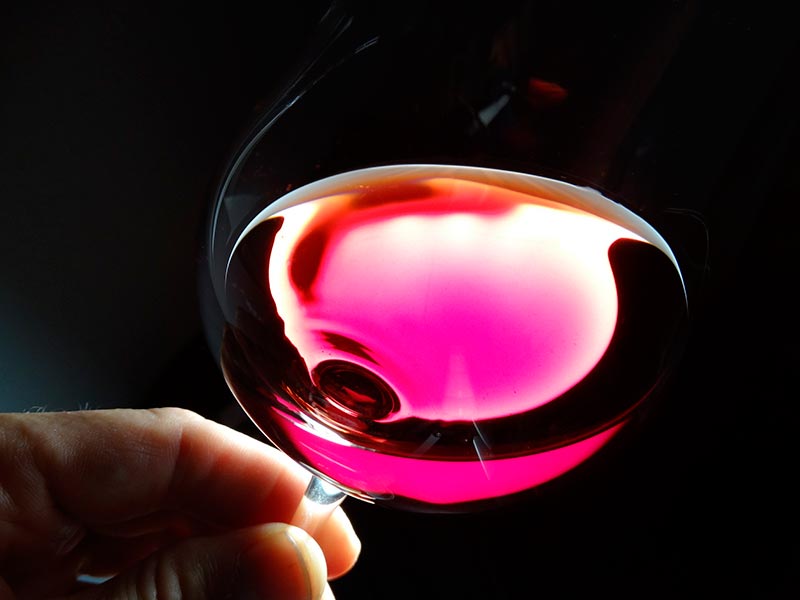 The iconic wine American critic Robert Parker created widely known ratings on a point scale for the best wines becoming so influential that Parker Points were acknowledged to be significant.

System ranks from 50 points initially and can reach 100 points, being this the highest category. The point increase is due to aroma, color, palate and wine potential. END_OF_DOCUMENT_TOKEN_TO_BE_REPLACED